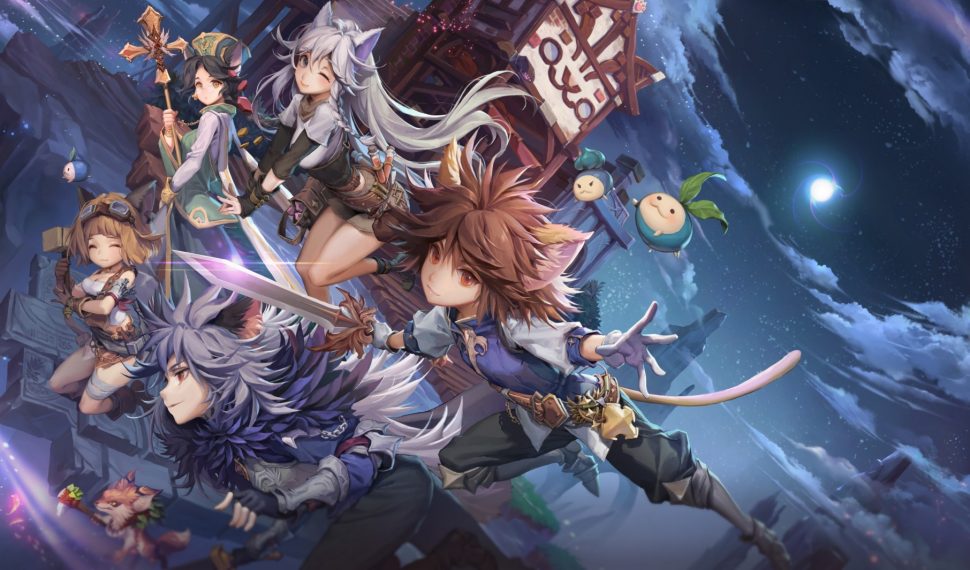 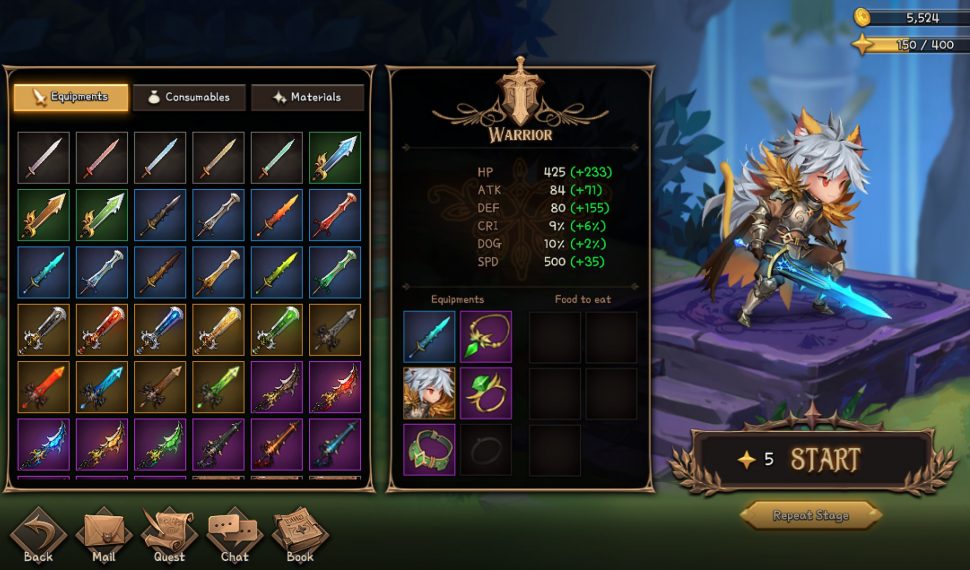 Nine Chronicles, which is set in a massive fantasy world, is controlled by its players, and it is supported by a complex economy where supply and demand are the most important factors. It is an open-source online role-playing game without servers – like Bitcoin or BitTorrent, the players and miners interact with each other to create a distributed gaming network. 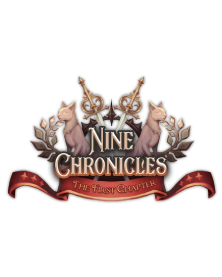