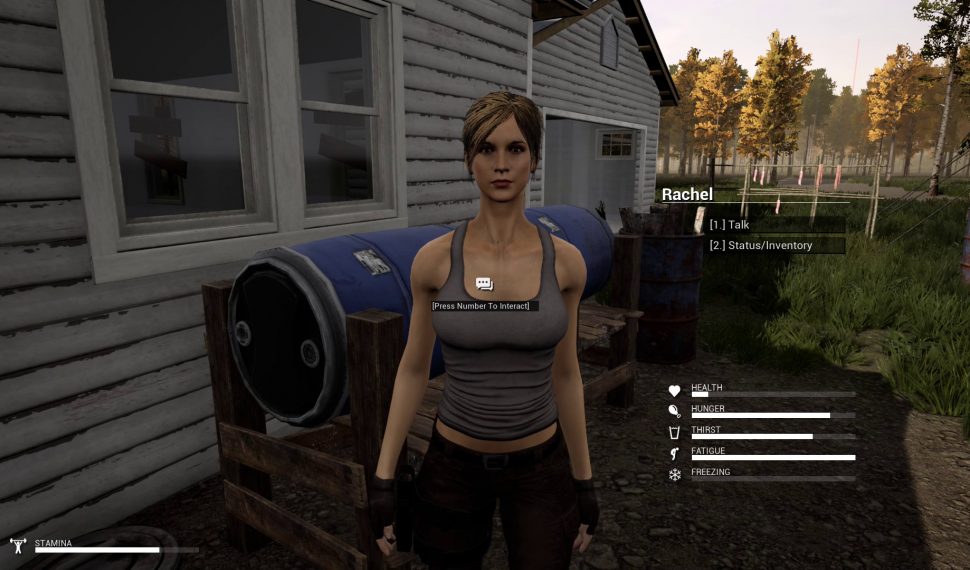 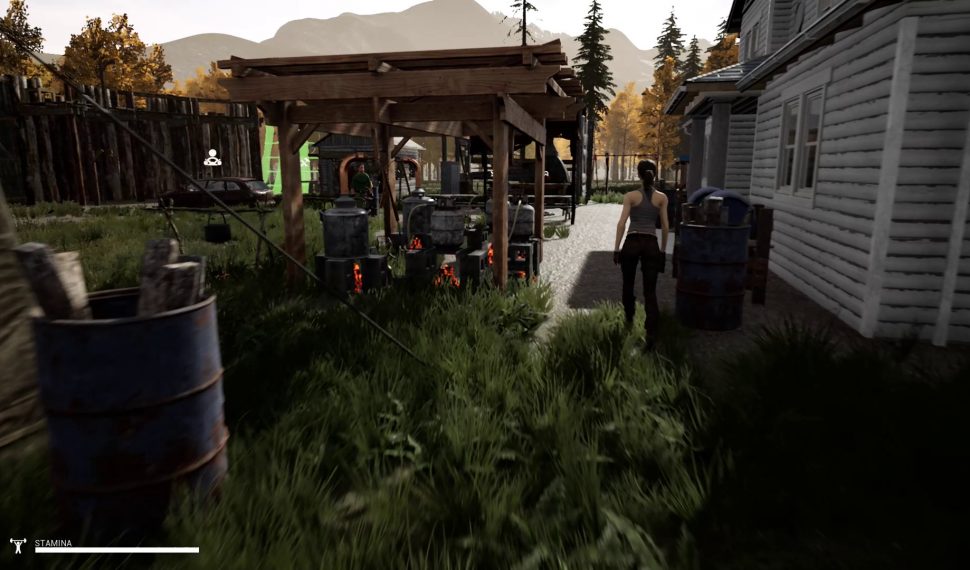 In the world of MMOs, Mist is an open-world, action role-playing game with a dynamic combat style. A large influence from the Action RPG genre is found in the game’s core combat and questing mechanics. Players interact in-game with other players in a massively multiplayer world that is developed for the main MMO systems. 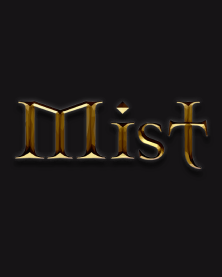