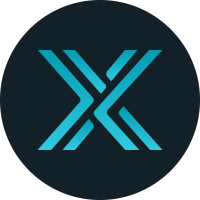 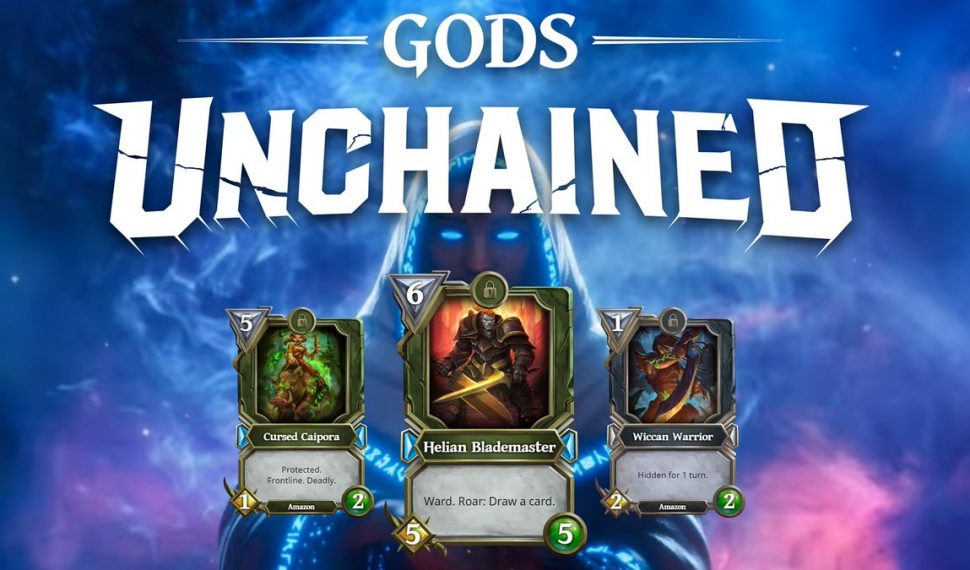 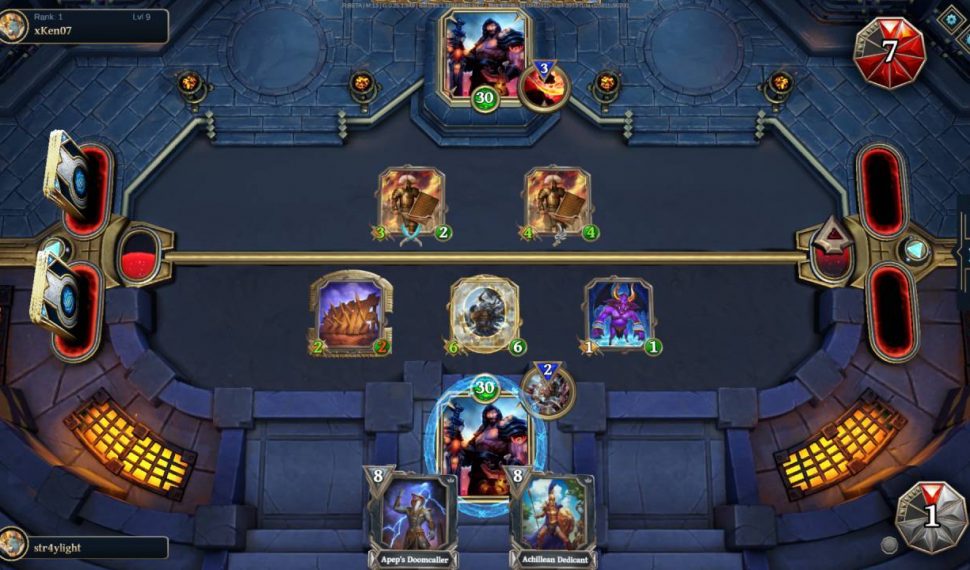 A free-to-play game, Gods Unchained gives players full ownership of their game items. The game is headed by the former director of Magic: The Gathering: Arena, which emphasizes competitive play, which requires players to build decks that are capable of defeating a wide range of tactics. The players of Gods Unchained have complete ownership over their digital items, allowing them to trade, sell and use their cards however they choose – just as if they were real, tangible items. 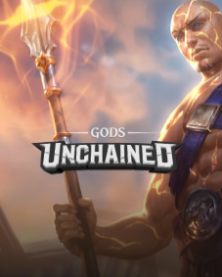