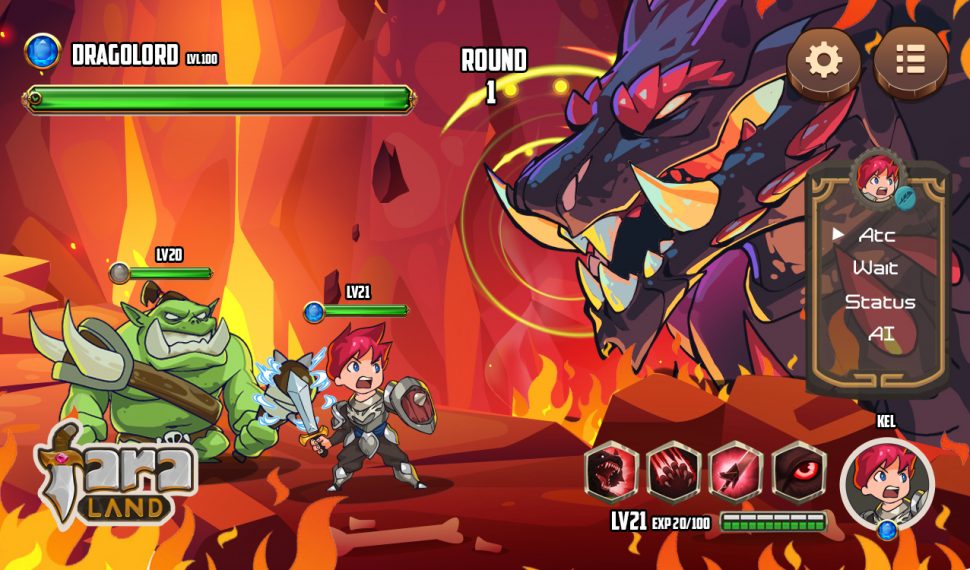 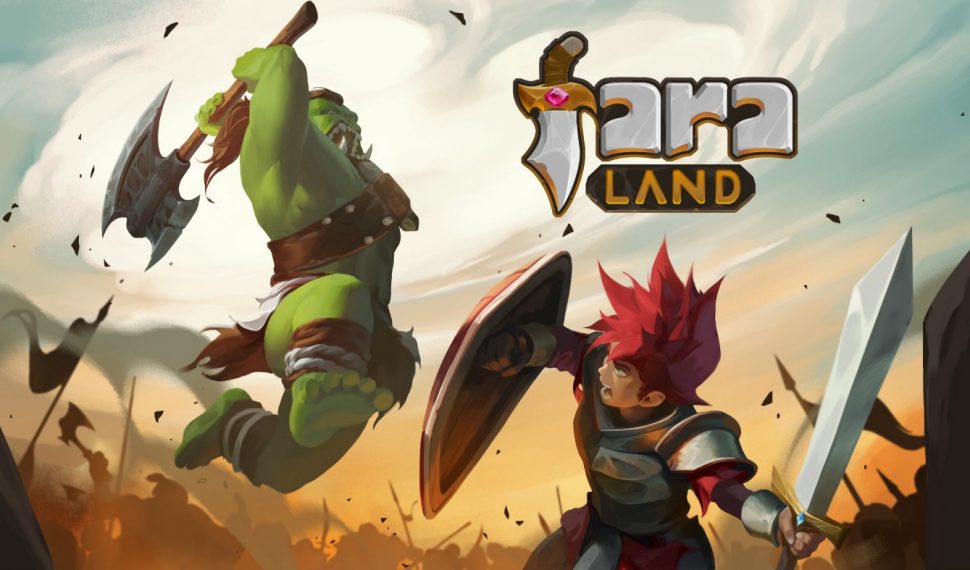 Falaland is a multiplayer role playing NFT game that allows players to choose from more than 1000 unique NFT warriors and equip them with hundreds of weapons, armors, and pets. A distinctive feature of this game is its tremendously diverse mission system, which includes meticulously crafted storylines. It is possible to participate in a variety of missions: daily missions, story quests, and randomly hidden quests that can be discovered while playing the game. Each quest will have a different ending, with the final reward only appearing if the correct path is chosen. 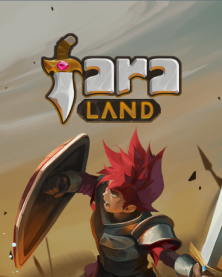