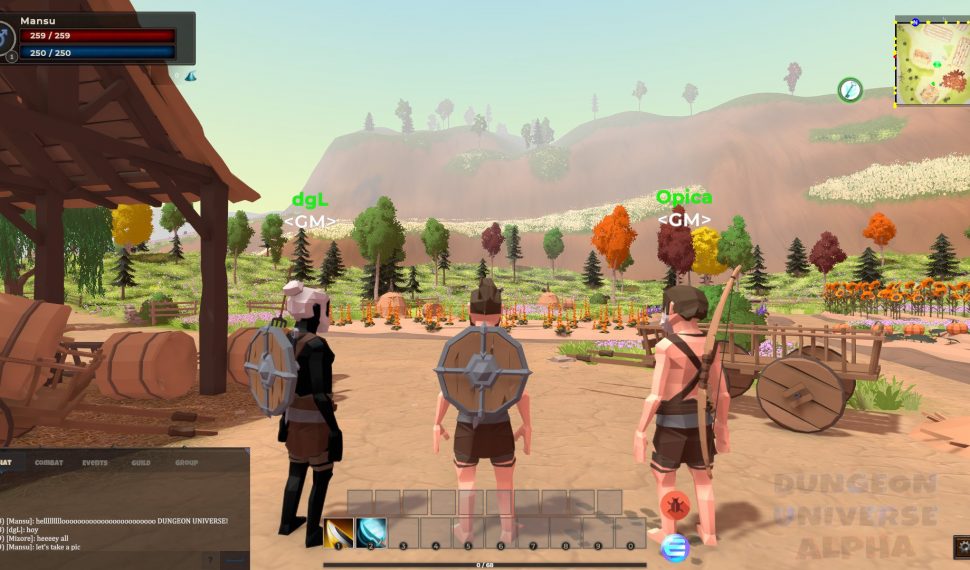 A first-of-its-kind MMORPG with intensive action built on blockchain technology, Dungeon Universe is an MMORPG set in an open world. The blockchain technology will impact every aspect of the game, and players will be rewarded for their time invested in the game. In the beginning, weapons and armor may be used, but this will evolve to include rare recipes, pets, housing, materials, and much more that has not been announced. 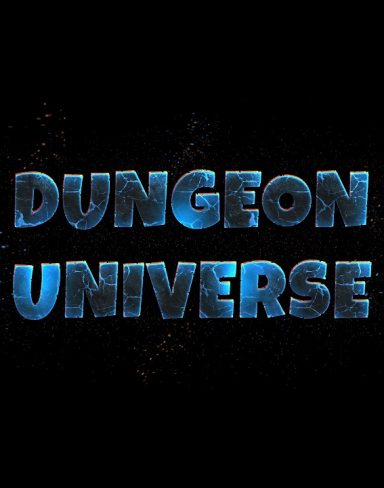