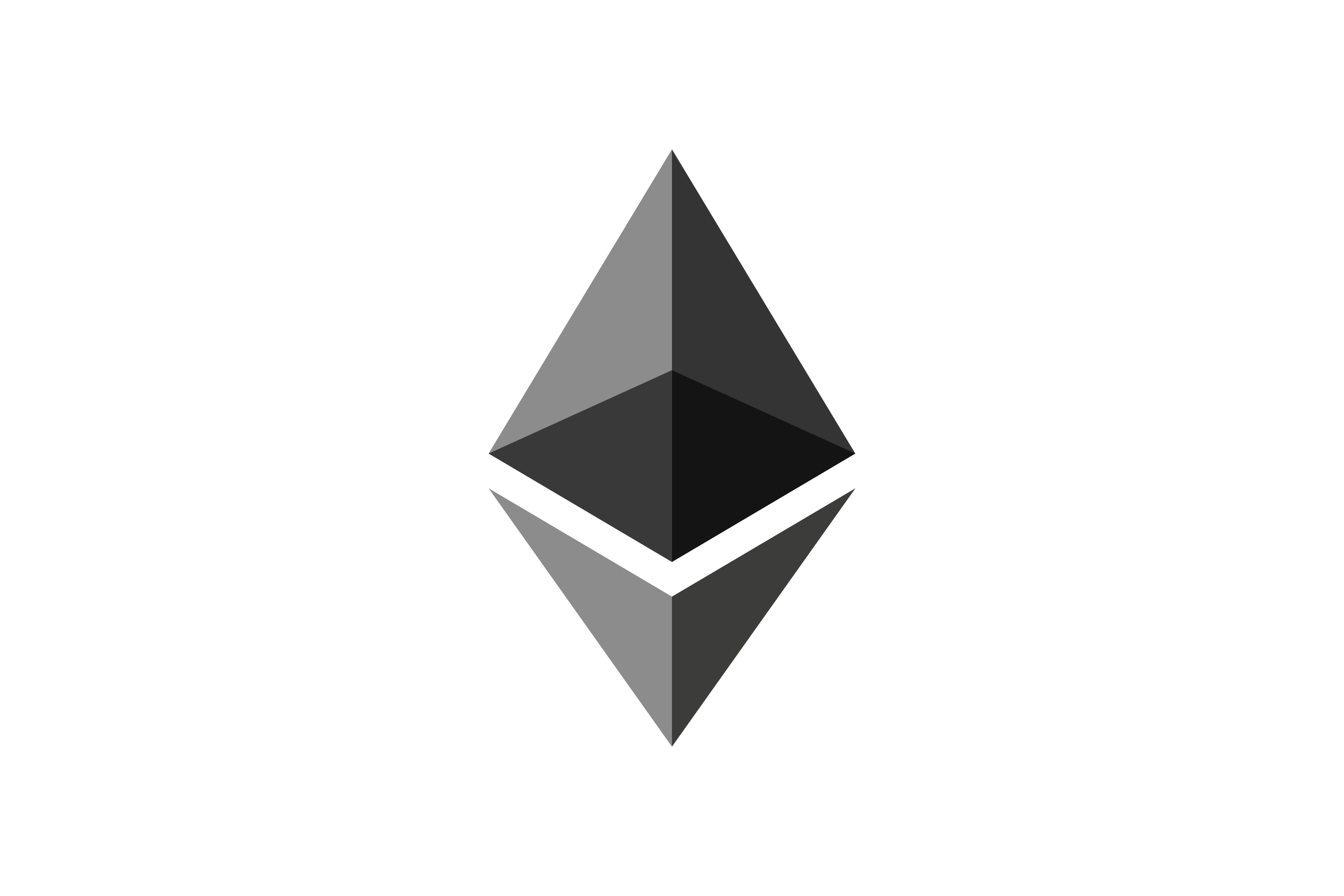 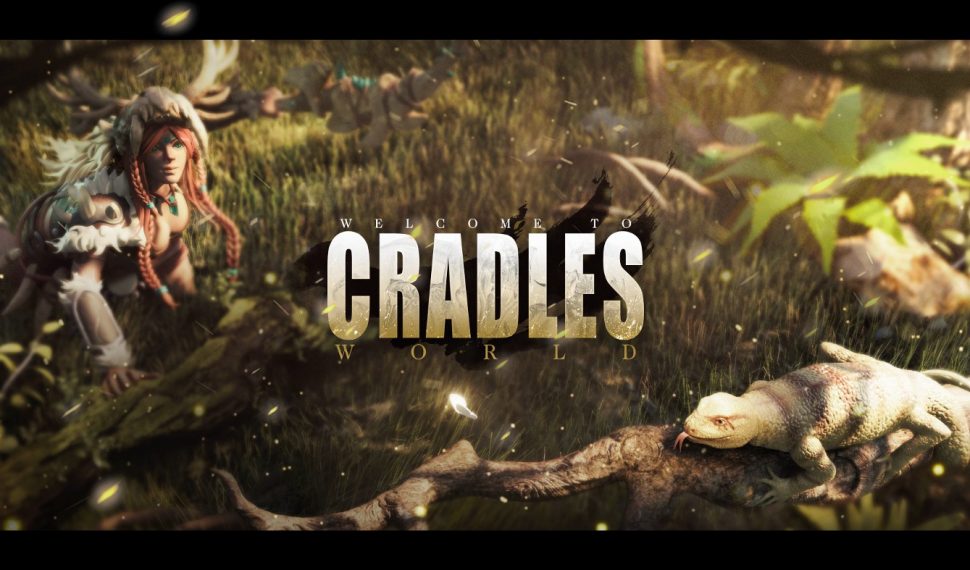 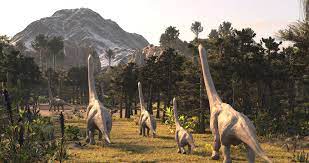 About Cradles: Origin of Species

Cradles: Origin Of Species is a blockchain-based game set in prehistoric times. For the first time in a video game, it incorporates the time and entropy systems to mesh real-world time and space rules. Over time, buildings will deteriorate, NPCs will need assistance, and the world itself will need maintenance. The world will collapse if players do not take responsibility. The game begins in the Triassic Era. Players take on the role of a Newman in the Triassic, hunting, living, and fighting various rulers and dark creatures who are trying to destroy the world. 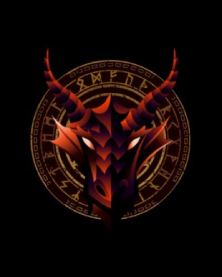